Are You Financially Fit?

Are You Financially Fit

Let’s face it. We are all in different shape financially. Some folks have more money, some have less. Some spend more than others and some spend less. Some have more stuff, and some have less stuff. Who is happier? There is no right answer there because I’ve met people with a lot of money who are unhappy and I’ve met people with a smaller savings that are as happy as they can be.

However, I have never met anyone who told me they wish they had saved less money. I can’t imagine that I will meet that person either.

As Pam and I count down the months until Walker leaves for college (not something we are prepared for emotionally yet) I am trying to have more meaningful conversations with him when we are by ourselves. We had a chance to play golf a few weeks ago and we had a great time!

During our round, we started talking about money and how people wind up with different amounts. I’ll give him credit, for an 18 year old, he is beginning to get it. He told me that he believes that the amount of money that someone has is a direct result of their choices over their lifetime. Inside it made me smile!

He later asked me if I thought money could buy happiness and I told him no. He then said with a smirk on his face, “but have you ever seen a sad person riding a jet ski?”. Clearly he was just setting me up for the joke, but I appreciate his sense of humor. Like Pam says, he is my child.

As the conversation developed, we talked about some of the habits of people who don’t worry as much about money as others when they retire. This was a great time for me to remind him of one very critical piece of a financial puzzle.

Spending less than you make.

As simple as it seems, it is very difficult for most Americans to do. I really don’t see the trend getting better. Never in the history of the world have we had more access to information regarding our financial lives. The information is at our fingertips 24/7 and there are millions of books, websites, publications, and videos on personal finance that we all have access to.

We can apply any of this knowledge to steadily increase our wealth over our lifetime. Some people are successful at applying the knowledge and taking action. Eventually, their hard work and pays off and they are able to enjoy the fruits of their labor. However, some people get impatient and circumvent the process and do things out of order.

This is why more 25-35 year olds are living lifestyles that that they probably can’t afford at this stage of their lives. I see this pretty regularly now and I always wonder how they can afford it. The pressure to “keep up” is real. Social media has made it easy for us to envy others because not many people share the real struggles that may be happening. We only see the best days.

For many of these younger couples, they make sacrifices to increase their lifestyles early on. Unfortunately, saving for retirement is one of the first things that take a hit.  This strategy is not a habit of most people who are financially fit.

The financially fit person makes savings a priority and they don’t decrease retirement savings for current lifestyle. Sure their lifestyle may increase when they get a raise or a promotion, but they also increase their savings rate. They also don’t stop investing when the markets are volatile. They aren’t waiting on a good time to invest. They do it systematically, and without regard of where the market is right now.

In my latest podcast, I discuss 5 signs that you may be in good financial health. It’s a pretty good reminder of the things that we could all be doing. If you are not where you want to be, then improving in these areas would be a great start. You can listen to that episode here.

My goal for every client who is still working is for them to reach that “work optional” stage in life. I’ve met with a lot of folks in the last 2 months who are there and they all say the same thing. “I still like my job and I enjoy what I do, but knowing I could retire makes all the difference in the world.”

They’ve worked hard and they’ve earned the position they are in. They also made some sacrifices along the way to ensure one thing:  they spend less than they make.

Have a great week!

About the Author: Lee 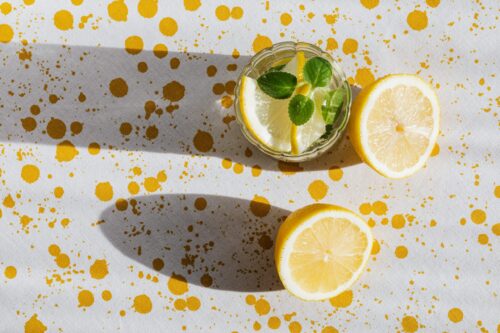 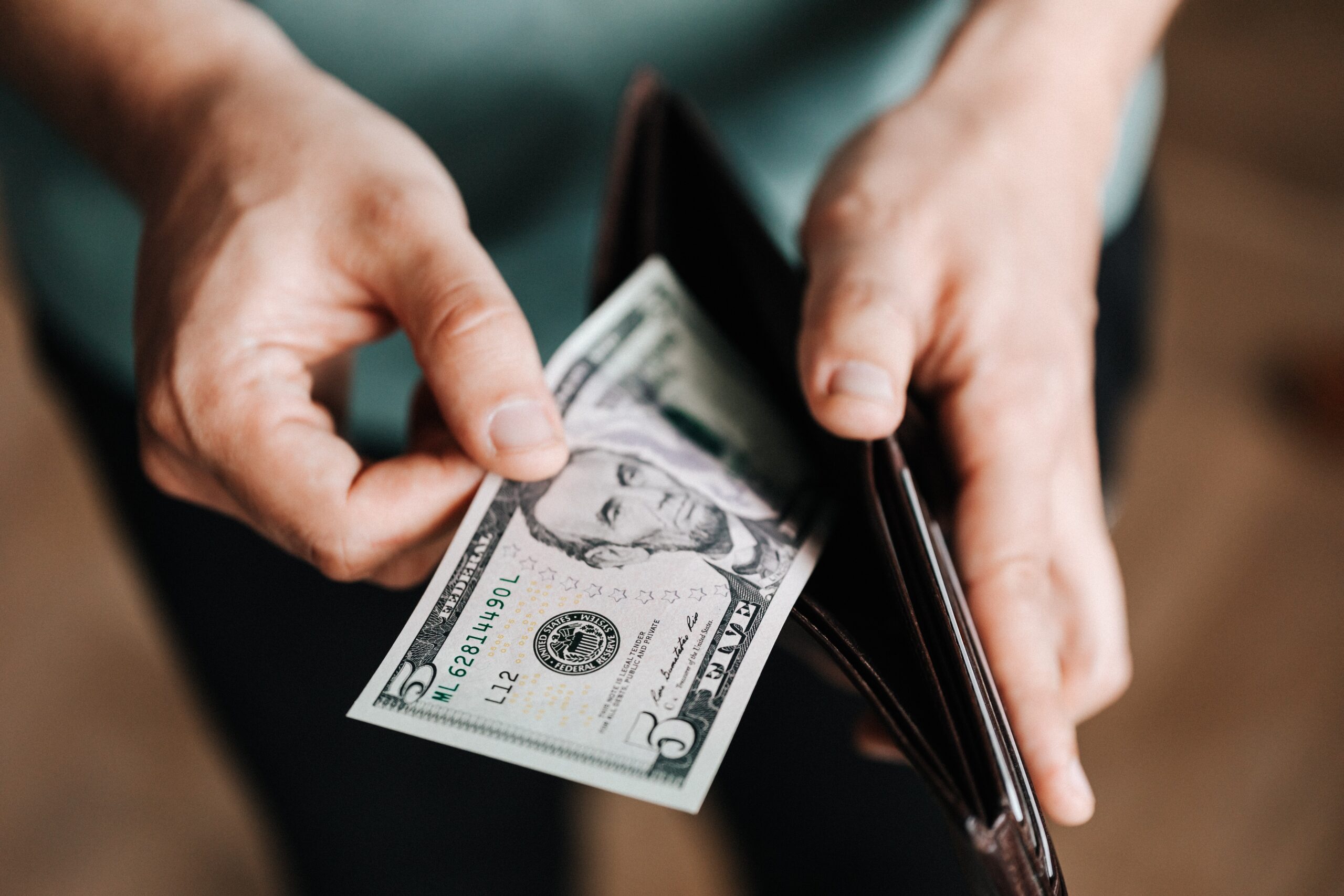